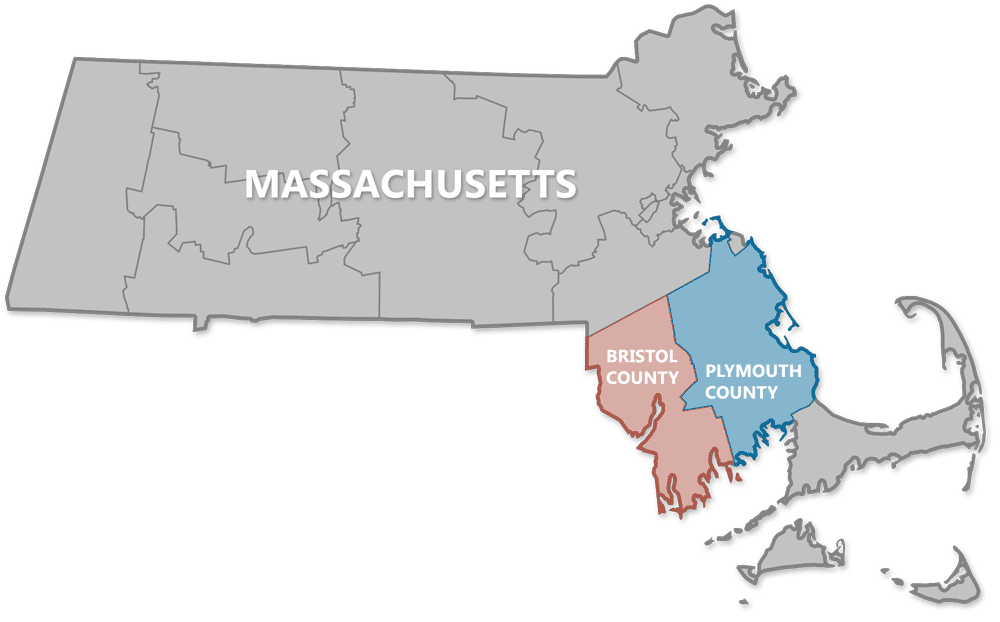 CCBC serves individuals in Southeastern Massachusetts and has offices located in Bristol and Plymouth Counties.

Community Counseling of Bristol County (CCBC) was in many respects born out of the Community Mental Health Movement. A movement aimed at providing mental health care close to where people live, and decreasing reliance on large, isolated, crowded institutions that often provided little treatment and were quite stigmatizing. This movement has had a power champion in President Kennedy, who signed the Community Mental Health Act in 1963 and whose family had personal experience with disabling mental illness. Services that are located in the community close to where people live have the advantage of being able to provide ready access to care and sustain important ties in the community, which are both critical in establishing a framework to individual recovery and a full life in the community.

CCBC as we know it today is the product of a number of merges and that have joined together over time to build a more effective and stronger organization. Over the course of these 52 years CCBC’s growth has been driven by three factors: 1) By our recognition of the needs of our clients; 2) our consistent effort to respond to those needs; and 3) our partnership with key organizations in the community.

If you are having an emergency, or have any thoughts of harming yourself, please call 911 or go directly to the nearest emergency room.